The next chapter of Treasure of Nadia is coming soon...

Hi! My name is NLT! I am a game developer and 3d artist. I’ve been doing 3d work since the 90’s. Please don’t do the math! I am currently working on a game called Treasure of Nadia & Lust Epidemic, both story driven “adults only” games for Windows, Mac, Linux, and Android. 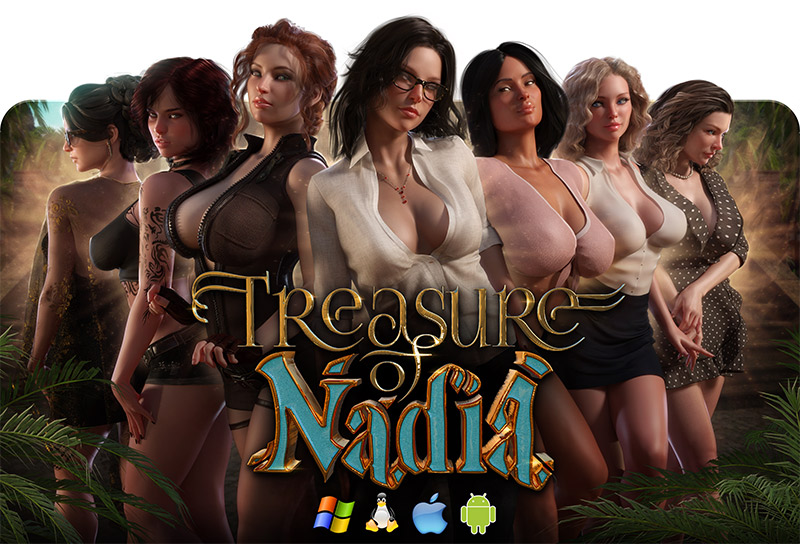 For the most current version ( v.51092 released September 15th), select the Grand Master download button below. Treasure of Nadia will be updated again on October 1st. 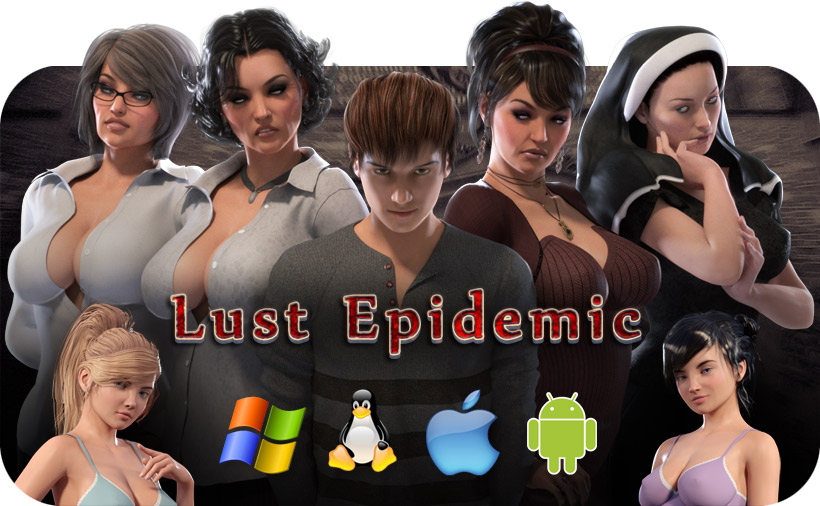 In Lust Epidemic you play as Brad, a student of East State University as he finds himself stranded at rival college Saint Dame University during a hurricane that has unexpectedly struck the town.

While exploring the ancient and creepy campus grounds you’ll uncover many mysteries and secrets… as well as some sexy fun time with some hot babes!

Treasure of Nadia is the followup to Lust Epidemic. In Treasure of Nadia you take control of a young man looking to fill the shoes of his recently deceased father and become a famous treasure hunter. Along the way you will meet a variety of female companions, 12 to be exact!

Have any questions, concerns, praise, or angry rants? Send them to  admin@nlt-media.com